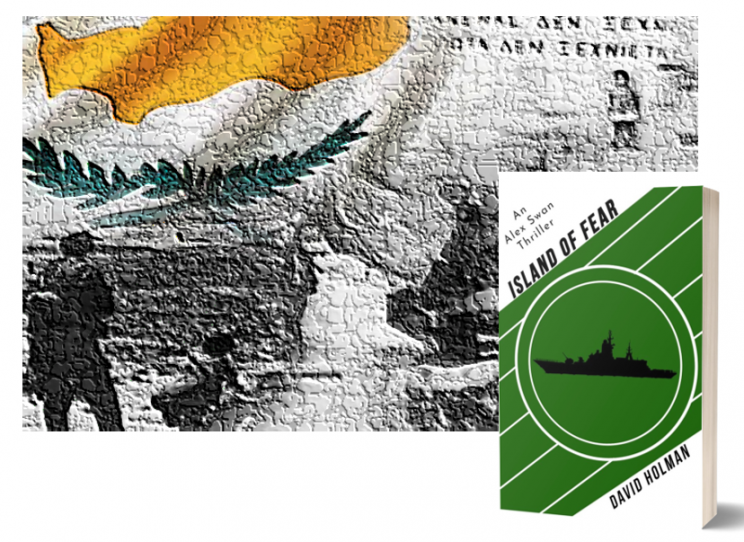 Check out the book trailer now!