THE RACE IS ON… 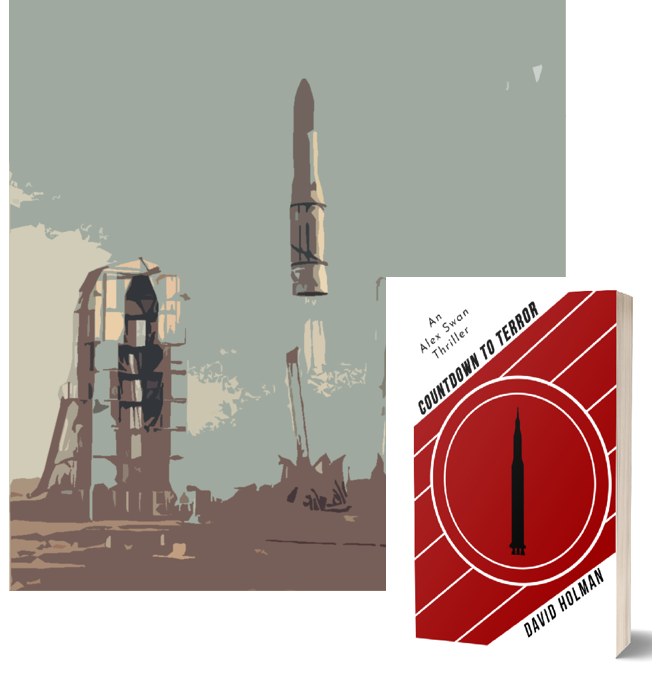 “A breathless race from the first brutal murder in London to the final out of this world climax.” ***** Amazon Review

A cold breaking dawn by the River Thames and a tugboat operator sees a man on the bank being beaten by two thugs. After going to him, the victim’s last words to  before dying are ‘the eagle will fall.’

In the dead man’s pocket is the name of Alex Swan, former MI5 officer, and now with the Ministry of Defence Services Investigations Department. Swan and his ex-detective colleague, Arthur Gable, learn that the dead man was a German-born scientist working on the Black Arrow satellite launch vehicle program at Highdown on the Isle of Wight. Although they have no idea as to what his dying words could mean. The nature of the case has also resurfaced a dark secret that Swan has kept hidden away since the end of the war.

At Highdown following a test firing, the Deputy Chief Engineer is found dead, boiled inside his protective suit under the rocket and Swan discovers the deaths are connected to a sabotage plot spanning twenty-four years.
.
Countdown to Terror is a fast-paced, action-packed mystery thriller set against the backdrop of the space race, and the search for Nazis seeking revenge for the theft of their scientific and engineering technology by the Allies.