Looking like the martian fighting machines from HG Wells’ War of the Worlds, Red Sands is one of two remaining Maunsell sea forts built by the army in the Thames estuary, and during World War II it housed six anti-aircraft guns. (The other is Shivering Sands, soon to be demolished in the foreseeable because as it remains a hazard to shipping.) After being abandoned since the 1950s, they’ve been standing empty, although a few pirate radio stations used them briefly in the 1960s, The forts are slowly rusting and falling into the Thames Estuary. These amazing structures feature in the latest Alex Swan mystery, Tracks of Betrayal. 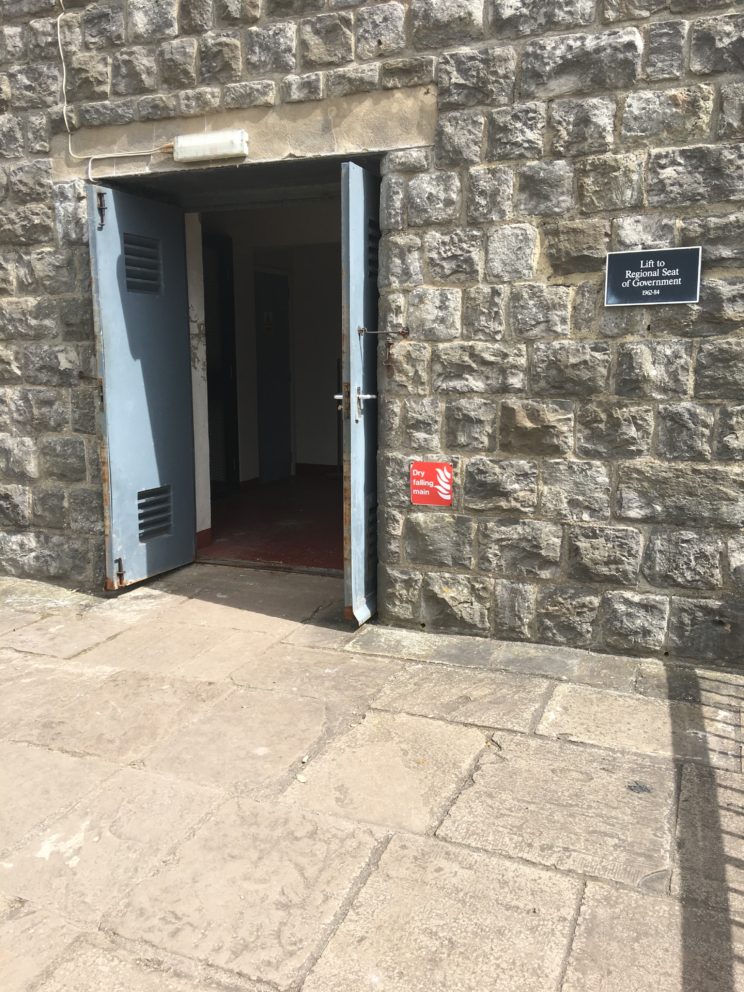 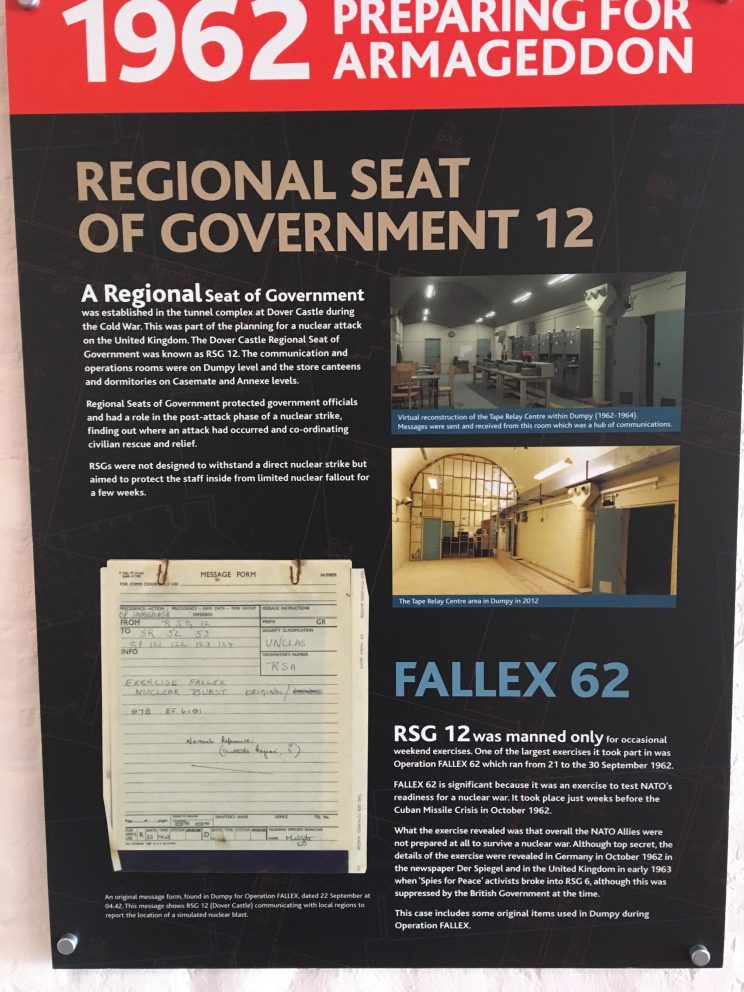 Deep Down in Dover

Island of Fear will be published in January 2019